Hubballi, April 21 (IANS): Karnataka Police have extended curfew orders in the town of Hubballi until April 23 to maintain law and order in the region which saw large-scale violence on Saturday night.

The restraining orders were upheld from April 17 to April 20. After reviewing the situation, a decision was made to extend the curfew orders until Saturday.

Announcing the extension on Wednesday, Hubballi-Dharwad Police Commissioner Labhu Ram said the restraining orders will be in place at five police station boundaries in the southern division of Hubballi town.

Police stepped up the hunt for disbelievers who engaged in large-scale violence on Saturday night.

The task forces focus on gangs that have targeted police personnel during the violence. According to sources, more than 200 people have been detained and 115 people have been arrested so far in connection with the incident.

The violence erupted in Hubballi, known as ‘Chota Mumbai’ which is the commercial hub of the northern region of Karnataka, late on Saturday night after an offensive message was posted on social media.

Thousands of people gathered outside the Hubballi police station and engaged in large-scale violence after police refused to hand over the young defendant to them.

A total of 12 police officers were injured when the violent mob damaged public property and set vehicles on fire.

While the ruling BJP claimed it was planned violence, the opposition Congress alleges police are arresting innocent people in connection with the case. 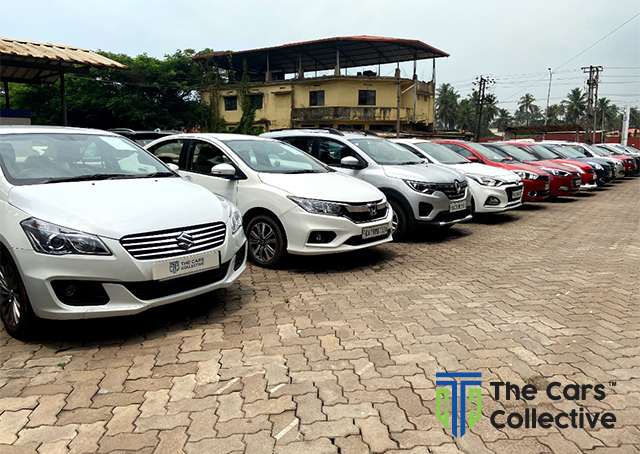