James S. Moore March 4, 2022 Mangalore police Comments Off on US police are preparing for possible convoys of vehicles affecting traffic in the capital region 10 Views

Washington, March 4 (IANS): US police said they are preparing for possible vehicle convoys “affecting traffic in and around the National Capital Region,” which includes all of Washington, D.C. and parts of the states of Maryland, Virginia and of West Virginia.

Virginia State Police have posted on social media that they continue to monitor and prepare for possible convoys of commercial vehicles and passengers, Xinhua News Agency reports.

Police described the situation as “still fluid”, adding that motorists can expect to see an increased patrol presence.

“These efforts are intended to lessen the impact of additional traffic volume on already congested highways and communities in Northern Virginia.”

A convoy of truckers is said to be heading to the area to protest Covid-19 restrictions and will arrive this weekend.

The fence was recently reinstalled around the Capitol in light of “the possibility of protests in the next two weeks,” according to Capitol Police.

Last week, the Pentagon authorized the deployment of hundreds of unarmed members of the National Guard to the US capital to help police control traffic. 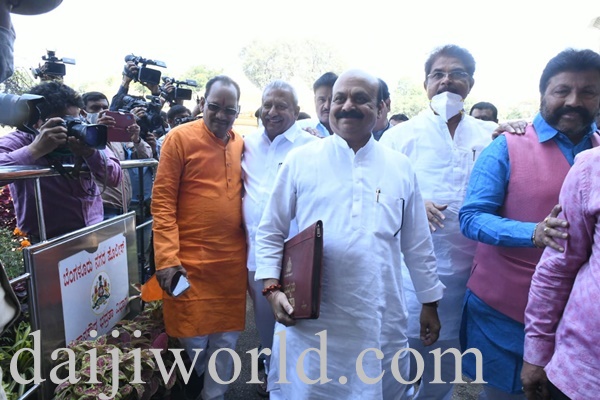