Udupi, January 31: No less than 71 faulty mufflers were destroyed by Udupi Police on Monday, January 31. During a special campaign conducted by the Manipal Police Station from January 1 to January 25, a total of 71 vehicle mufflers that violated the Motor Vehicle Act were seized.

Speaking to the media, N Vishnuvardhan, Commissioner of Police, said: “Last year we conducted a similar raid. After that, we received many complaints about the use of faulty silencers. Residents of many Localities including doctors and apartment dwellers complained about the use of faulty mufflers despite a ban. Based on this, we immediately took action, seized the mufflers and fined motorists. This campaign If we also receive complaints from other limits of the police station, the necessary measures will be taken. campaign will continue,” he said.

Any muffler that exceeds the 80 decibel limit is identified as a defective muffler. The 71 silencers seized are destroyed. A silencer costing around Rs 25,000 was also seized by the Manipal police. 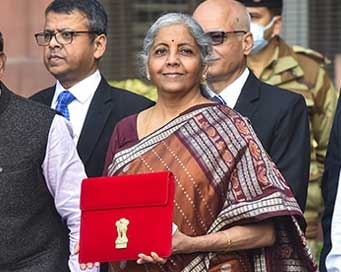