James S. Moore May 7, 2022 Mangalore police Comments Off on NHRC Notice to UP Government Regarding Police Torture of Woman in Lalitpur 2 Views

New Delhi, May 7 (IANS): The National Human Rights Commission (NHRC) has issued an advisory to the government of Uttar Pradesh regarding the reported stripping and assault of a woman by police officers in Lalitpur.

Learning suo motu of the incident, the Commission sent notices to the Chief Secretary and the Director General of Police requesting a detailed report on the matter within four weeks.

The NHRC has also requested a report on the action taken against the officer responsible and any redress awarded to the victim by the authorities. Reports said the woman worked as a domestic helper at a police officer’s home and was beaten due to allegations of theft from the home.

“The Commission observed that the content of the media reports, if true, raises a serious issue of violation of the human rights of the victim. The officer and his family not only abused their position, but also subjected the victim to physical torture and cruelty,” the commission said in a statement.

According to reports, on May 2, the victim was locked in a room by the policeman’s wife who came with a female inspector and began to question him about a robbery in the house.

“In addition to brutally beating her, they also subjected her to water cannons and electric shocks to force her to accept the allegations. the matter as a dispute with her husband and also brought a case against him for disturbing the peace,” the NHRC said. 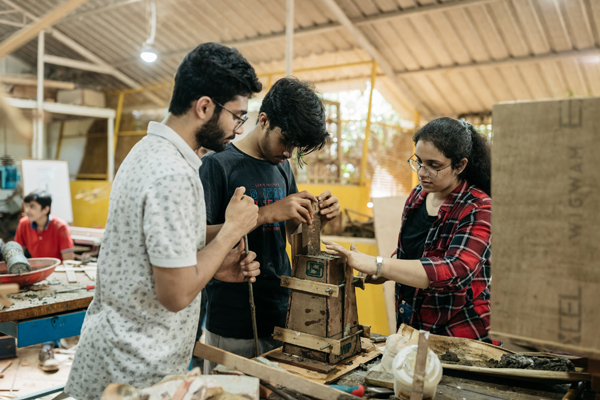