Bombay, March 10: In two separate traffic accidents in the city, an elderly person and a two-year-old child were killed. Police arrested the drivers of the two vehicles that caused the crash.

In the first incident in Kandivili East, two-year-old Jiva Yadav was playing outside her parent’s house on March 6. His mother had gone down to his maternal uncle with the deceased and another daughter. Jiva was killed when a tempo crashed into her while she was playing outside the door. His relative saw the accident when it happened and took the child to hospital with other neighbours, but the child was pronounced dead on arrival. The tempo driver was immediately taken into custody by the police.

In another incident, an elderly person died in Charkop. The deceased is identified as Eliana Thomas (65). She was going to a nearby church in the village of Rathodi in an autorickshaw. After getting off the rickshaw as she was walking on the side of the road, an overspeeding dumpster knocked her down. A seriously injured Eliana was rushed to hospital where she later succumbed to her injuries.

Mohammed Ansari, the driver of the dumpster was arrested by the police for reckless driving. He was taken into custody. 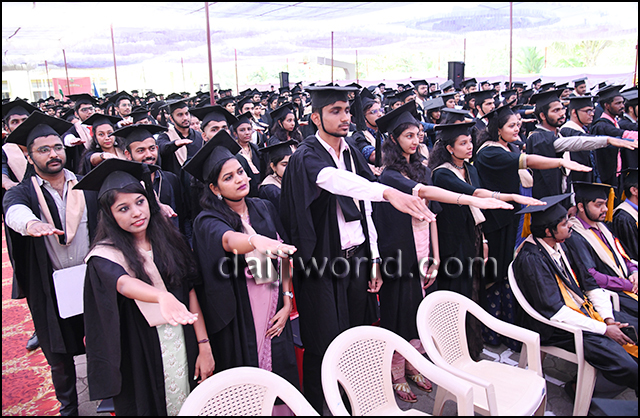