“The MSCE commissioner, Tukaram Supe, was arrested by the Pune police cybercell following his interrogation on alleged embezzlement during the TET exams,” Police Commissioner Amitabh Gupta told the media.

The malpractice related to the TET exam emerged during the investigation into the leaked Maharashtra Housing & Area Development Authority (MHADA) exam copy that was scheduled for December 12.

After the leak was revealed, Housing Minister Dr Jitendra Awhad announced the postponement of reviews even as opposition party Bharatiya Janata criticized the government for the deviations.

At least six people have been arrested in connection with the MHADA paper leak and investigations have also raised the TET case while Supe was arrested on Thursday.

Police said the hall tickets of some TET candidates were recovered from an accused in the MHADA exam scam case, Dr Pritesh Deshmukh, director of GA Softwares, who had been assigned the preparation work for question papers and related work.

In recent months, the state has witnessed leaks of examination papers from at least three government reviews of the Ministry of Health, MHADA and TET, with some likening it to the infamous Vyapam scam in Madhya. Neighboring Pradesh.

Further investigations are underway into the leaks of TET and MHADA examination papers and further arrests are not ruled out as the government has decided on certain changes to prevent further such leaks in the future. 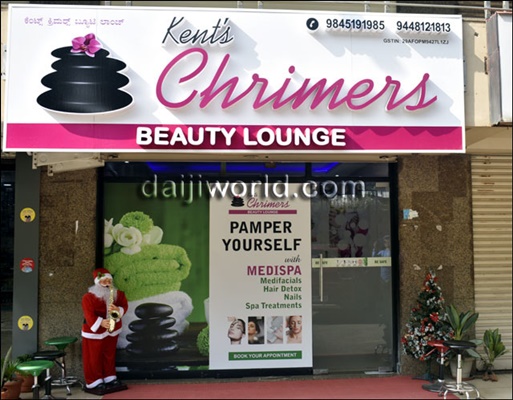