Kundapur, September 10: Ganesh Chaturthi was celebrated in a simple way respecting the government’s Covid protocol here. Devotees have been indulging in the pooja of the divinity Vinayaka since morning.

Devotees of the famous Anegudde Vinayaka temple who have arrived since morning are only allowed for the darshan of the deity. Special poojas are performed by priests. Fruits and Theertha prasada were distributed outside the temple. There was no prasada meal during Ganesh Chaturthi last year. But things got better in the discipline this year. A Sankalpa pooja was offered along with 1008 tender coconuts to ward off the Corona pandemic. The principal administrator of the Suryanarayana Upadhyaya temple, the general administrator Ramana Upadhyaya, the principal of the temple Natesh Karanth, the priests of the paryaya and the staff were present. 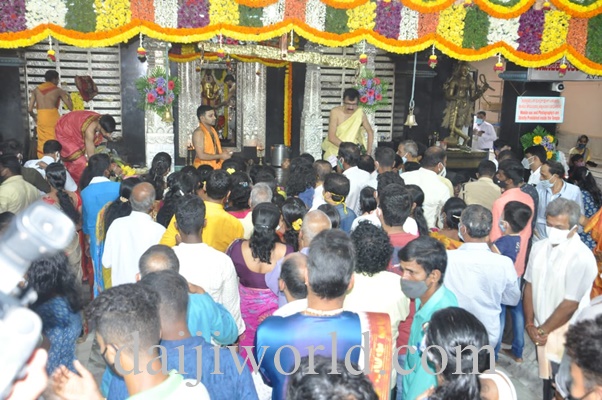 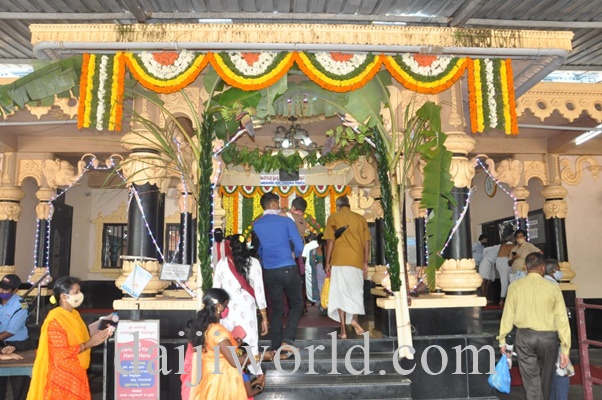 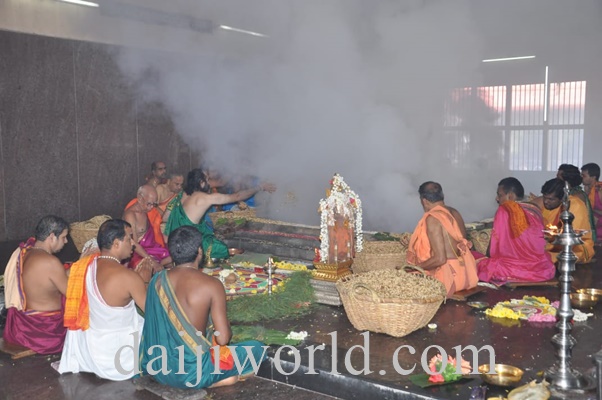 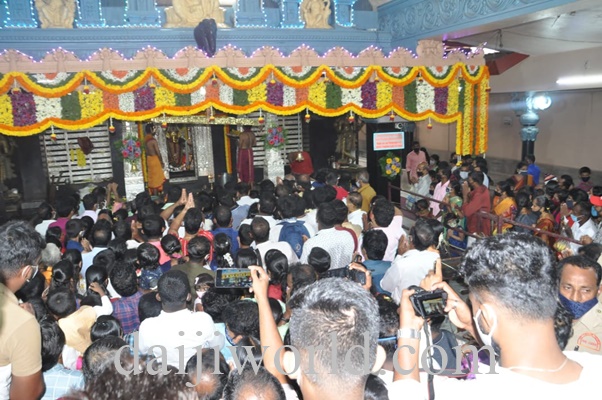 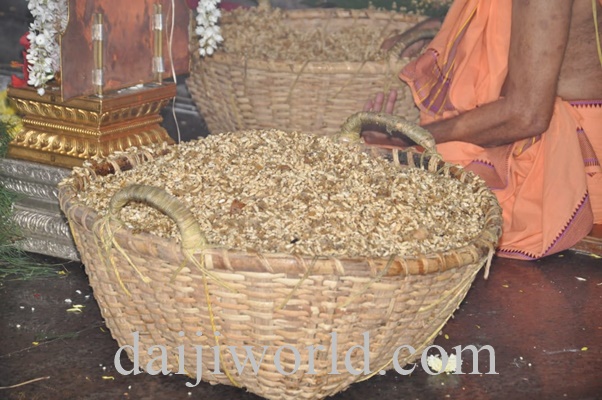 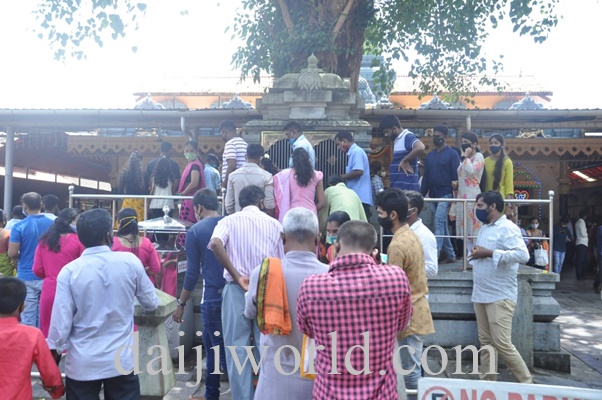 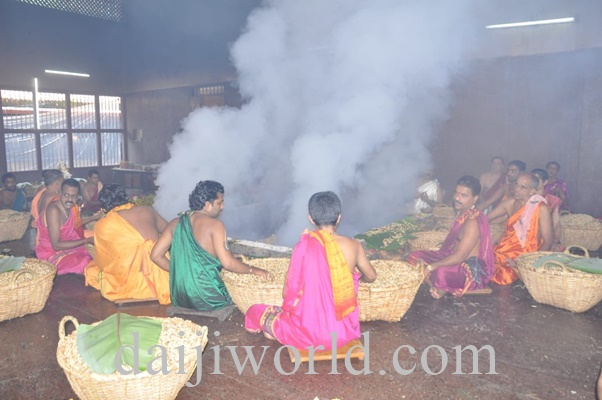 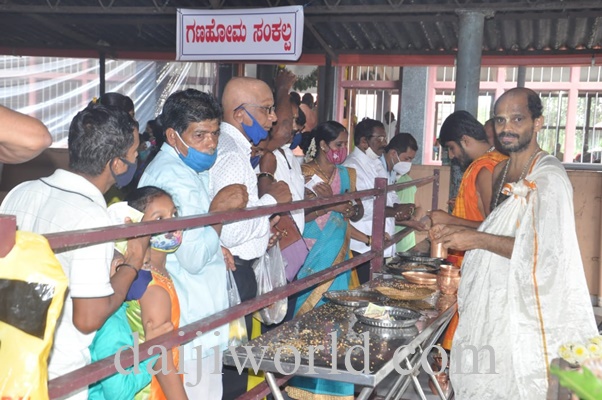 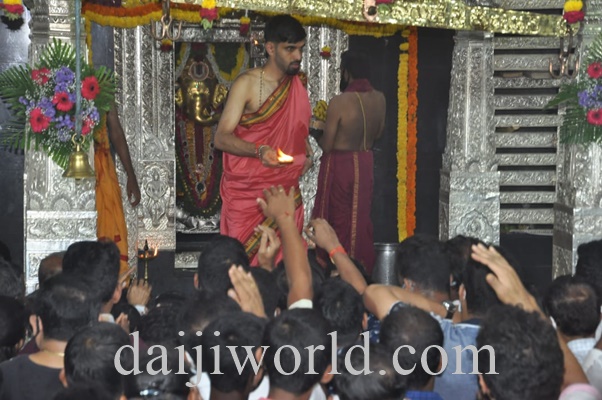 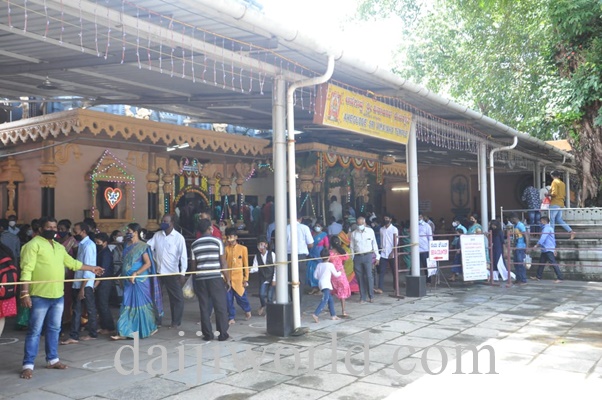 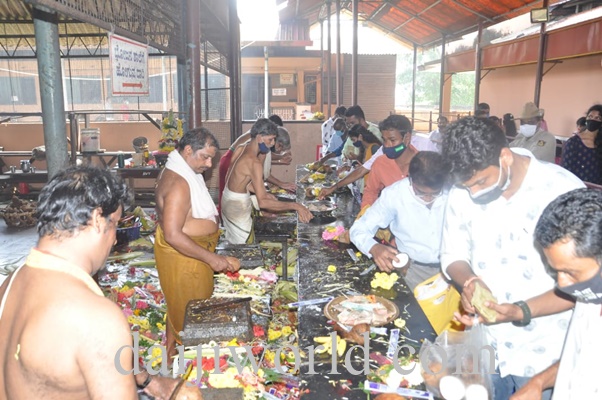 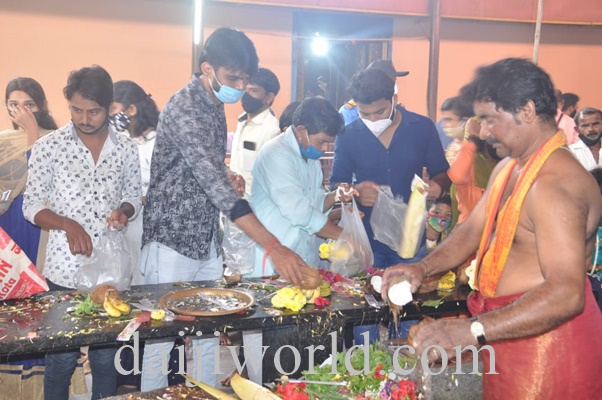 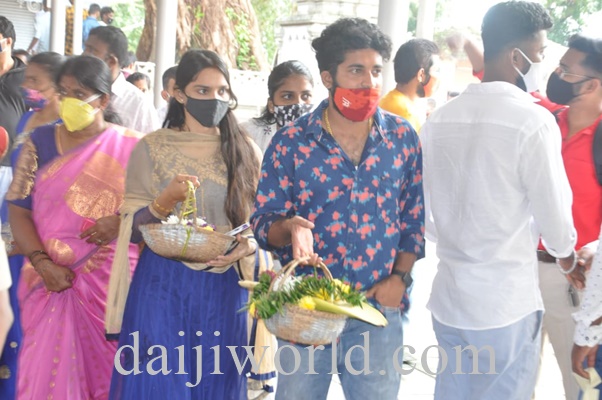 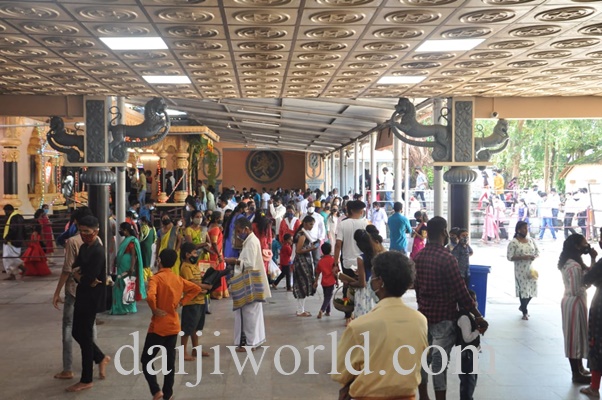 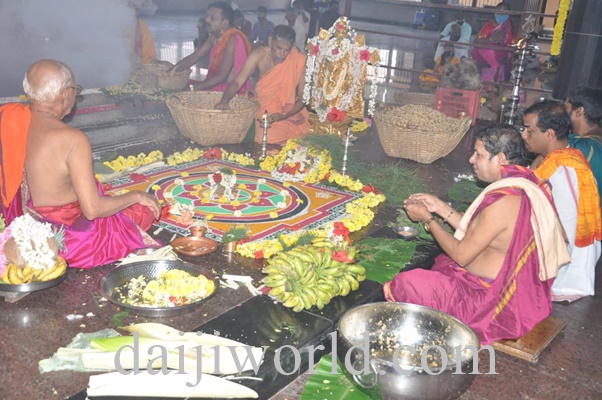 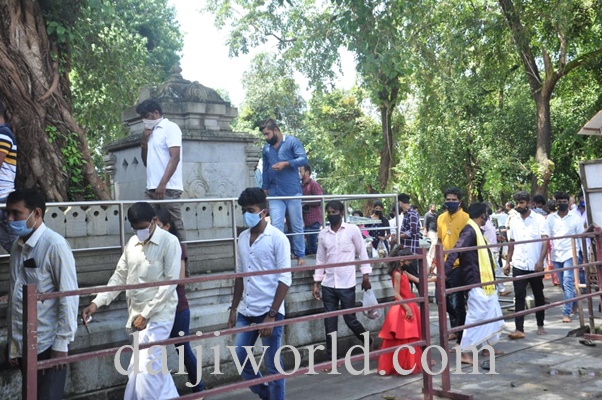 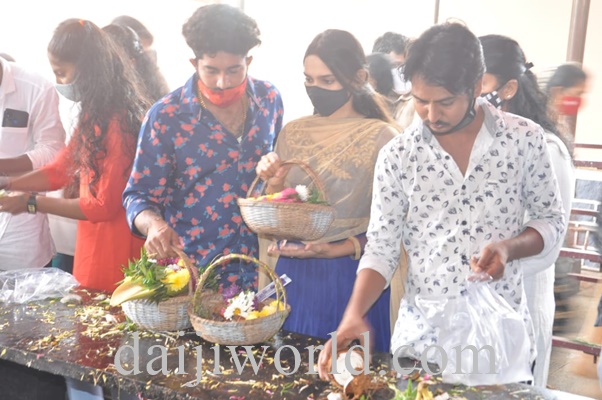 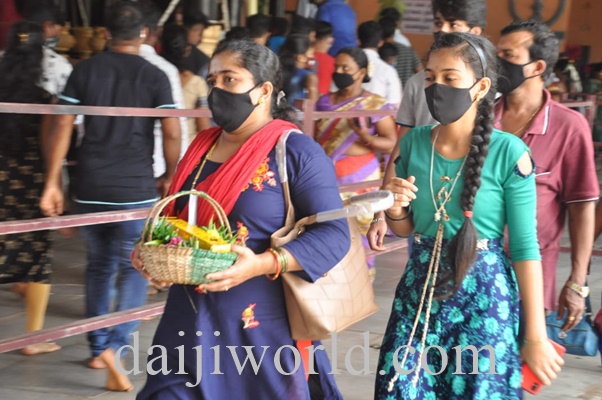 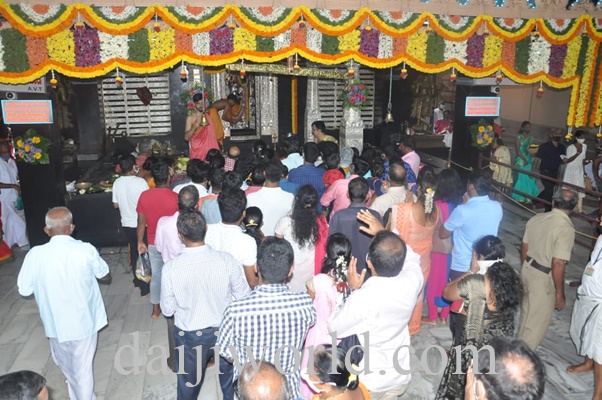 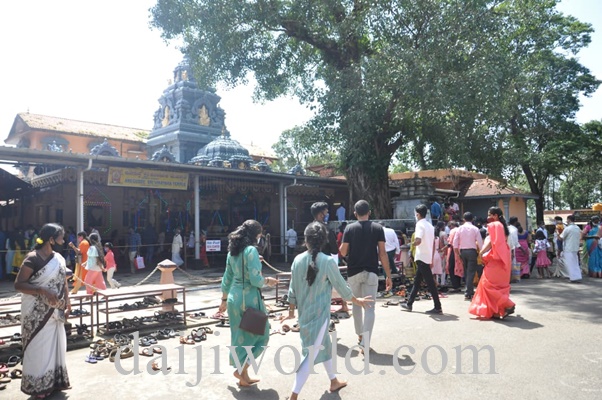 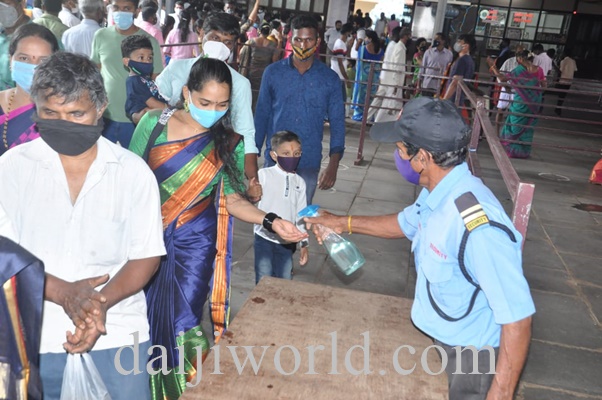 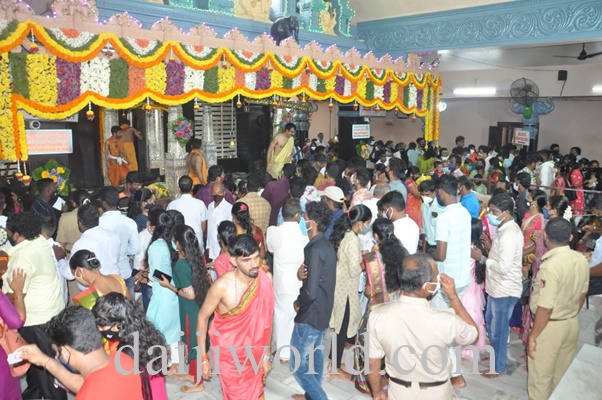 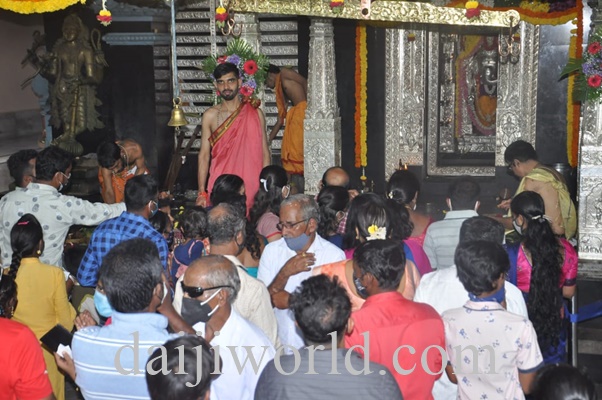 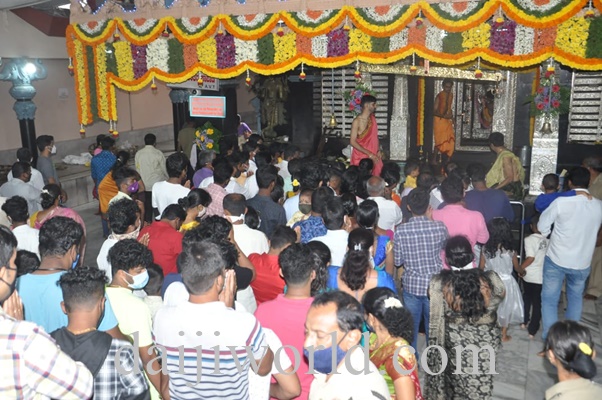 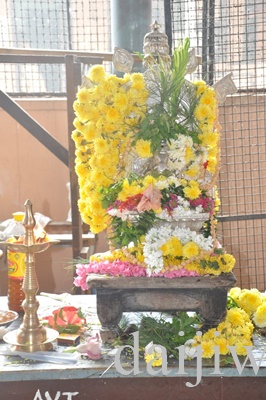 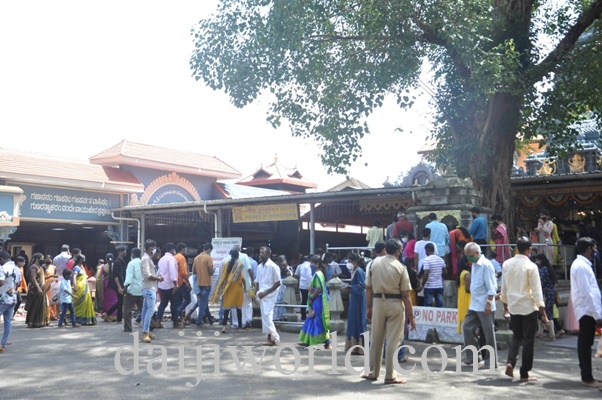 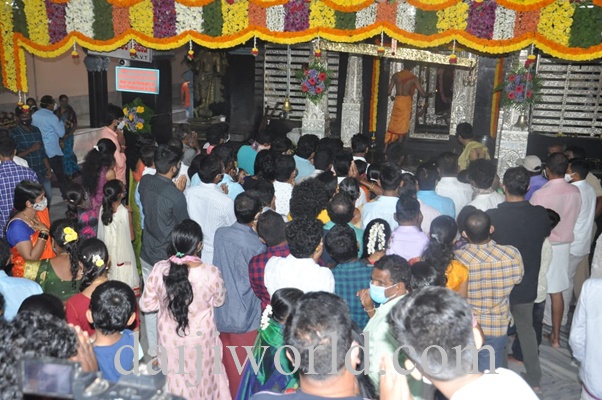 Devotees were allowed to enter the temple after disinfection. Appropriate arrangements have been made in the temple courtyard for worshipers to proceed in lines. The faithful had arrived with masks.