Bangalore, December 29 (IANS): Karnataka police said on Wednesday they had dismantled a major drug trade in Bangalore. Police claim to have arrested three Nigerian nationals and seized drugs worth Rs 80 lakh in their possession.

Police said they seized MDMA, cocaine, hashish from those accused. The defendants told cops that the drugs were smuggled into Bengaluru to be sold and distributed to elite customers during New Year’s celebrations.

Detectives from the Central Crime Branch (CCB) narcotics wing have been monitoring suspected activity of drug traffickers in the city. After gathering information on the activities of the accused Nigerians within the confines of the Bagalur police station, a special operation was planned and executed.

Investigations revealed that the defendants brought drugs from Mumbai in expensive soap boxes and kept them at their homes.

The accused came to India on a business visa. They bought drugs in Mumbai and sold it in Bengaluru and established a good network. The accused were detained under the NDPS Act and the Aliens Act. 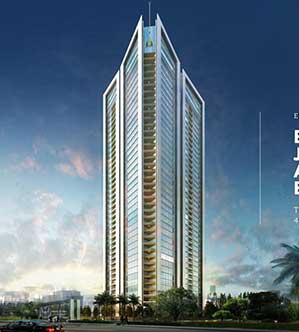