Bangalore, September 16 (IANS): The government of Karnataka stands ready to oppose the proposal to include gasoline and diesel within the scope of the goods and services tax (GST) at the meeting of the GST council that is taking place. will be held on Friday in Lucknow, Uttar Pradesh.

The decision is made in view of the fact that, if gasoline and diesel were subject to GST, the state would face a revenue shortfall of up to Rs 700 crore.

“We need time to recover from the economic downturn after the Covid-19 lockdown for two years. Instead, we will ask the central government to provide compensation for an additional two years. The state’s situation will be presented to the Union government and the GST Council effectively, ”said Basavaraj Bommai, Chief Minister of Karnataka.

C. Shikha, Karnataka’s tax commissioner, will attend the GST council meeting on Friday. She was briefed on the pressure for a longer compensation period and Karnataka’s position on bringing gasoline and diesel into the GST net.

The Centre’s decision to bring fuel into the GST net is expected to lower gasoline prices from Rs 104 per liter in Karnataka to Rs 59 and the price of diesel will drop from Rs 94 to Rs 50, as the State and Center will only have to share 28 percent of taxes levied on fuel equally, experts say. It is expected to create a large financial deficit for the state. The Center will also lose revenue. 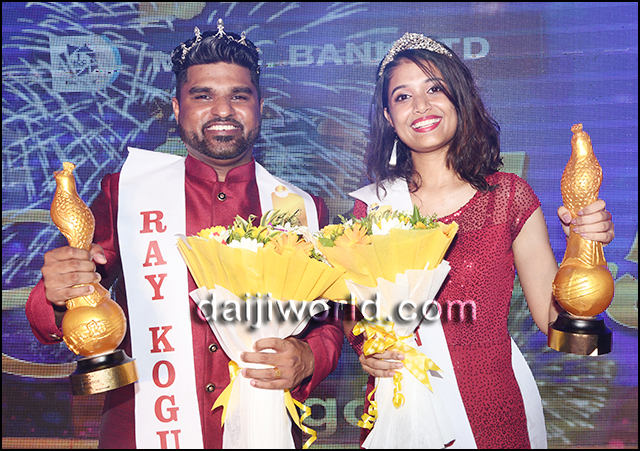