He also said the BJP would win more than 22 seats in the February 14 Assembly polls, after a party held an election review meeting attended by its candidates, poll workers and officials. of the constituency unit party.

“A lot of people don’t know that in 2012, 92% of people voted. In 2017, 90% and now it’s 89%. It could mean that the vote is 3% less (this time) and that opponents were not able to get three percent[voters to vote]In many polling booths, opposition staff were not even present,” Sawant told reporters.

“If the opponents had succeeded in attracting their people, the vote would have been 92%. The opponents should be happy until March 10,” he said.

The Chief Minister contested the constituency of Sanquelim which had the highest vote percentage in the state at 89.64%. A total of 78.94% of votes were reported in the state for the Feb. 14 election.

When asked if the high turnout in the state was an indication of an anti-government mandate, the chief minister said: ‘There is no talk of anti-voting (against the government ) due to the increase in the percentage. We have faith in the people of Goa.” 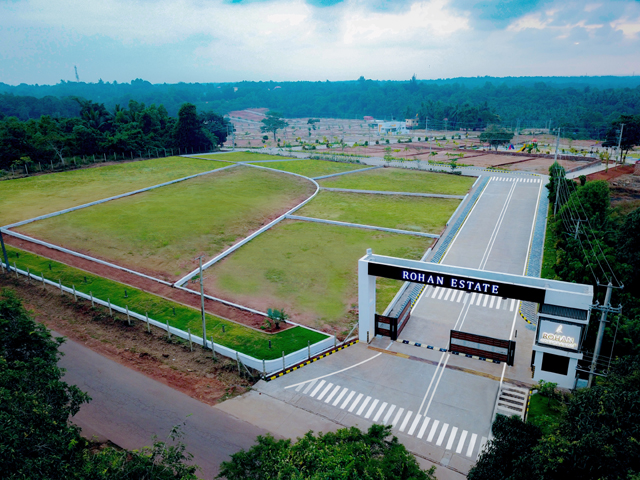