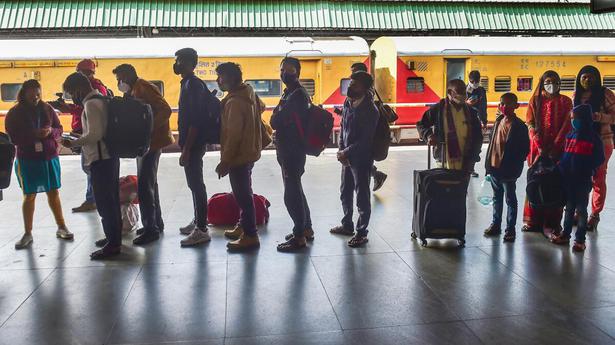 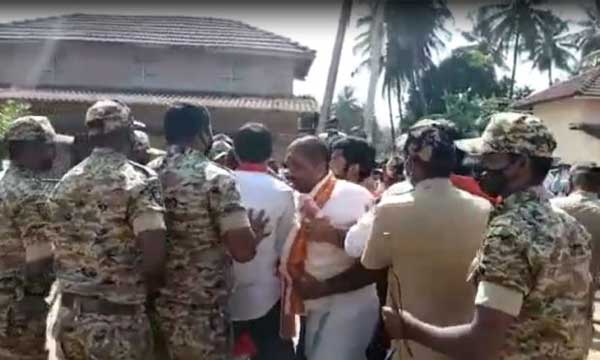 Byndoor, October 6: “The education sector has not reached perfection despite the efforts of the government for several years. There should be changes in education. Many children do not yet have the freedom to use their intelligence. Children should be given the opportunity to get an education according to their wishes and choices. We believe that values-based education with a science-based approach should be a priority, ”Karnataka Minister of Primary and Secondary Education BC Nagesh said.

He was speaking after the inauguration of a new building constructed at a cost of 1.20 crore rupees at the Navunda Government Pre-University College on Wednesday 6 October. 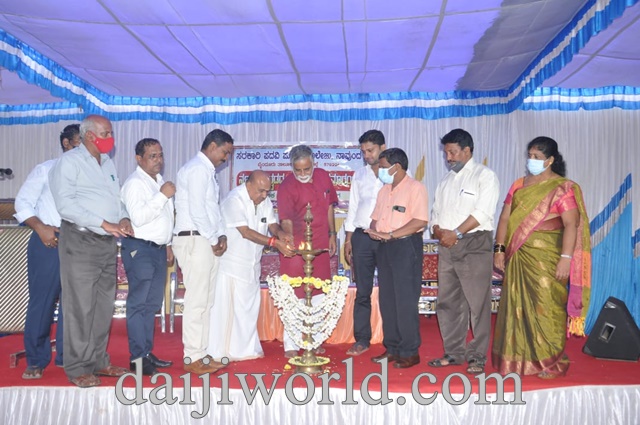 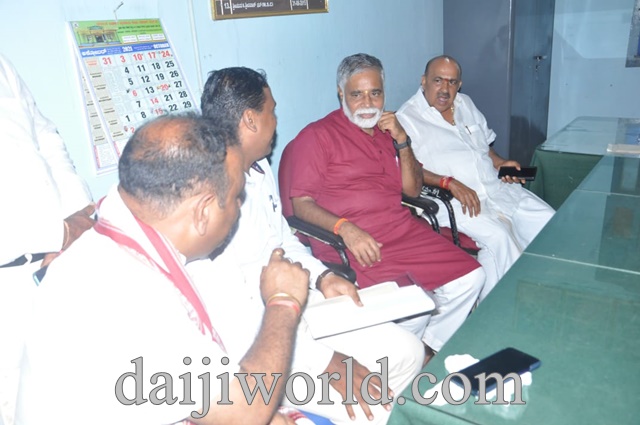 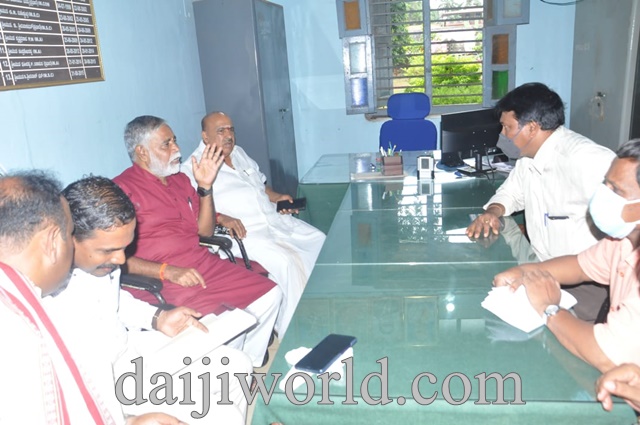 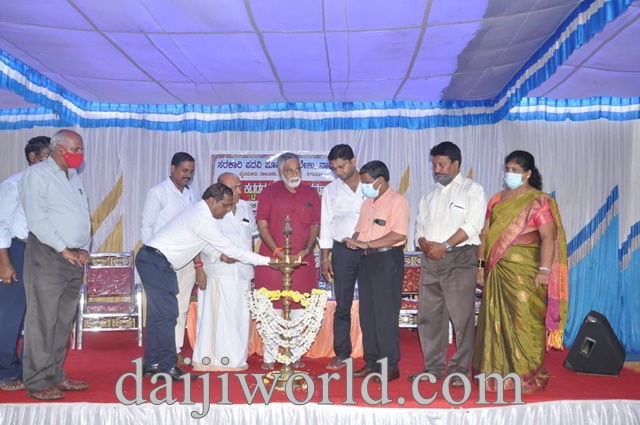 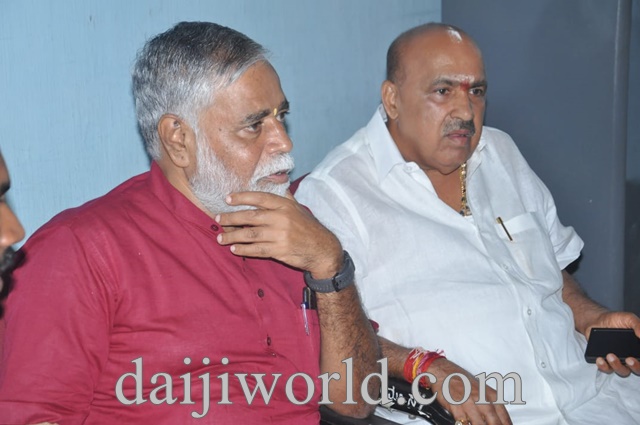 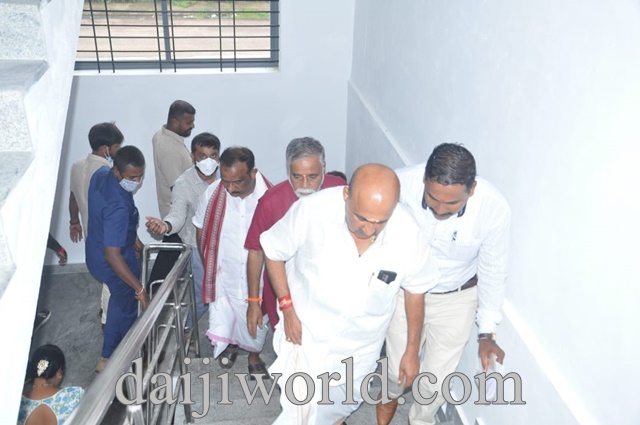 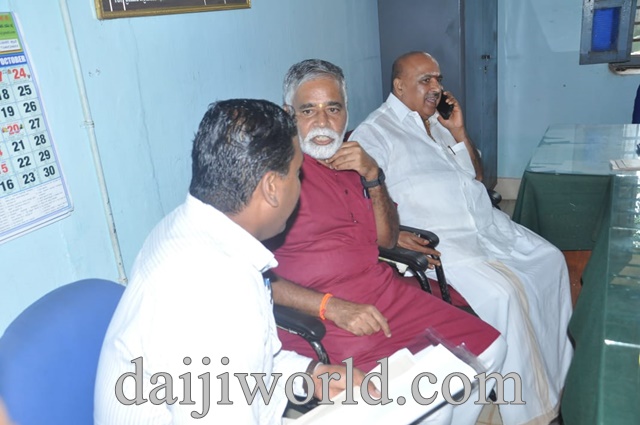 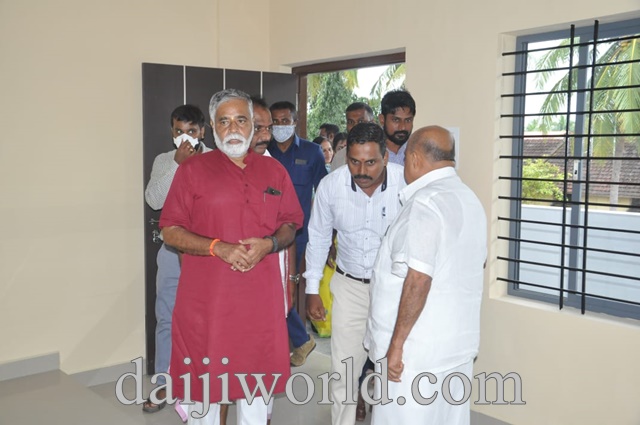 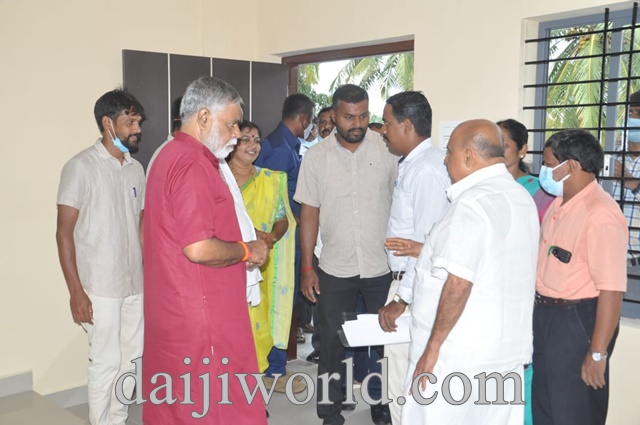 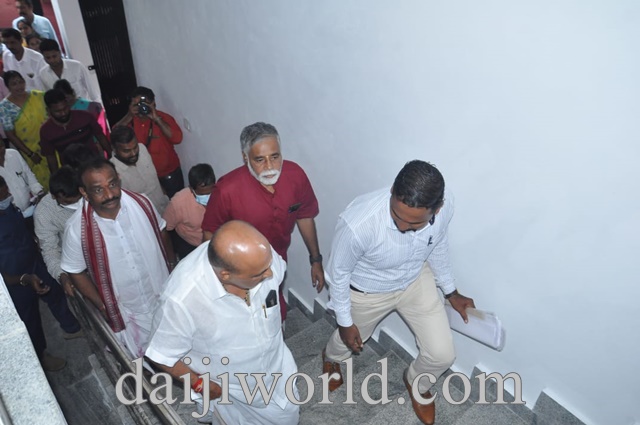 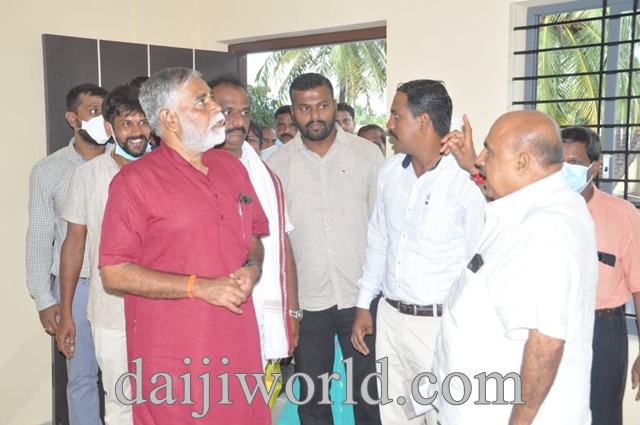 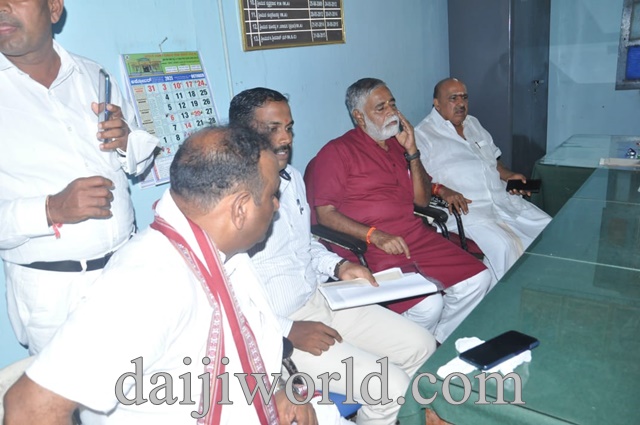 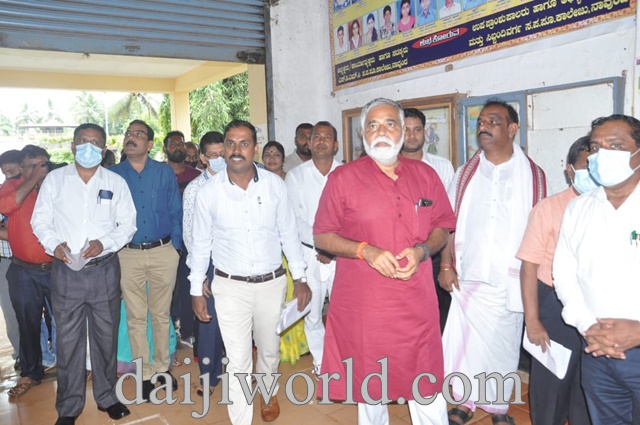 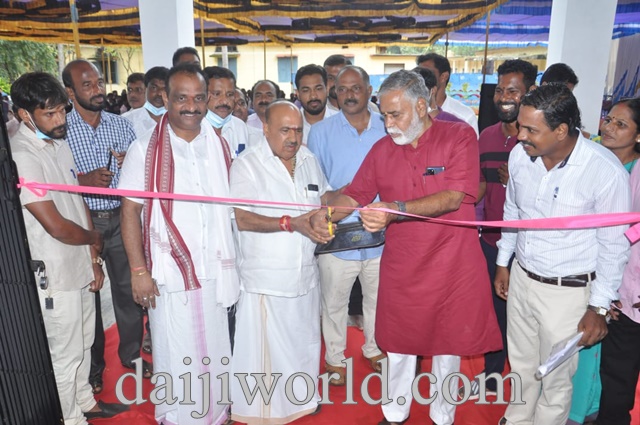 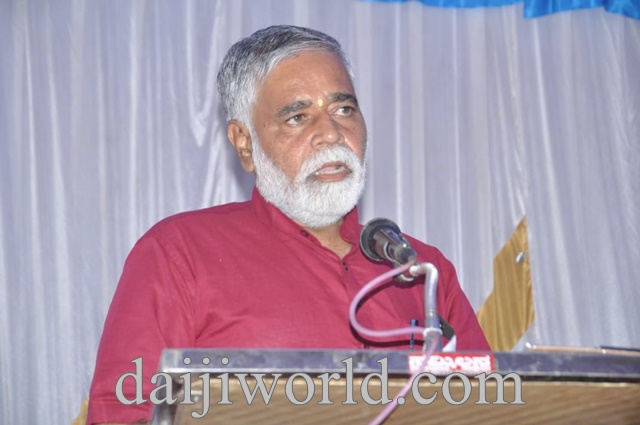 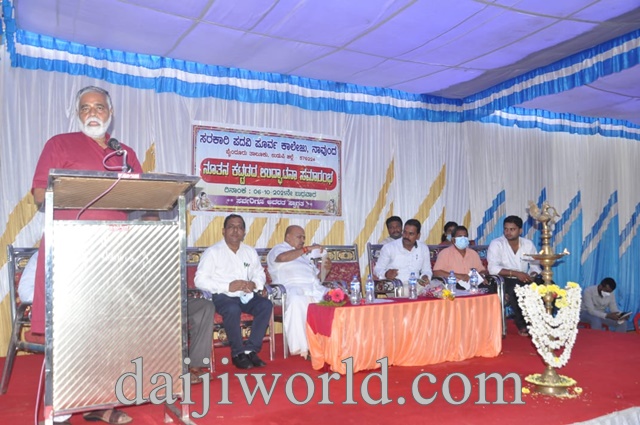 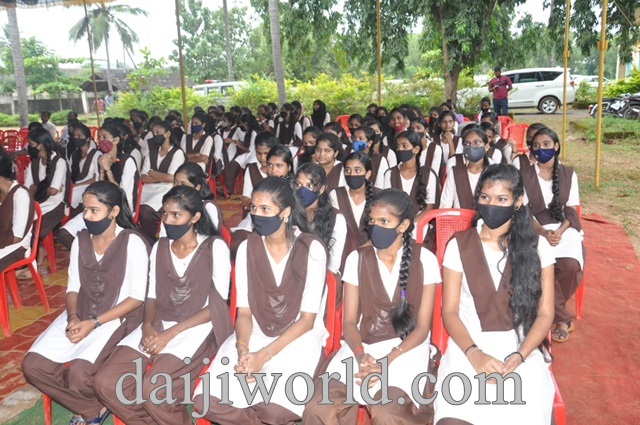 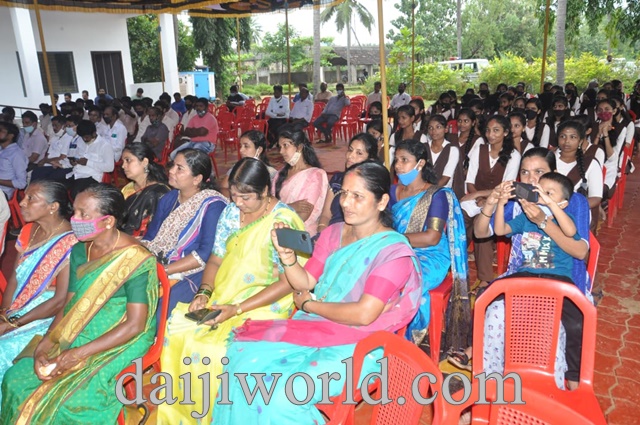 “Prime Minister Modi’s government is working to advance the education sector. Gandhiji said the country needs a local policy. There is a shortage of teachers and classrooms at all locations including this college. Teachers should use alumni to fill in the gaps, ”he said.

Byndoor MP BM Sukumar Shetty said the PM was cleaning up the whole system through Swatcha Bharath’s ploy. “Even the last child in society should receive an education. There are 250 elementary schools, 30 high schools and 13 junior high schools in Byndoor. A solid foundation for education is needed, ”he said.

The vice-chairman of the college development committee, Rajashekar Navunda, praised. Ganesh compared the program and returned a vote of thanks.

Previous Notice to the government of Karnataka on the law to increase the property tax every year
Next Kundapur: Inauguration of an oxygen plant in a government hospital 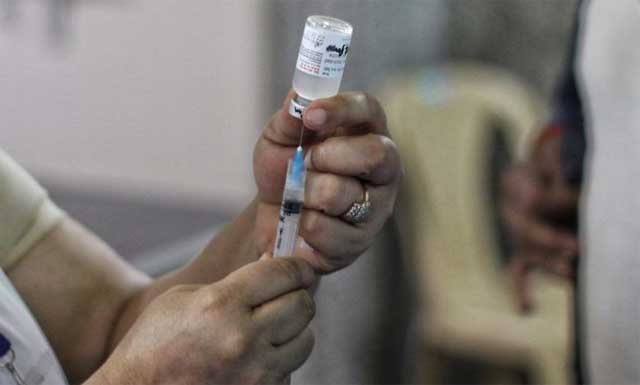