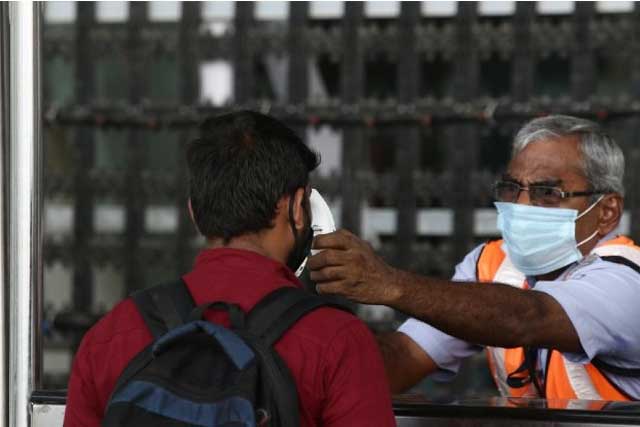 Ottawa, Sep 30 (IANS): The Federal Court of Canada has rejected attempts by the Justin Trudeau government to appeal two decisions regarding the provision of services and compensation to First Nations Indigenous children.

Justice Paul Favel said that the Attorney General of Canada, who had filed the application for judicial review and stay of the order of the Canadian Human Rights Tribunal, had “failed to establish that the decision of compensation is unreasonable, ”the XInhua news agency reported.

In September 2019, the Canadian Human Rights Tribunal ruled that the government was not adequately funding child and family services, leading it to “willfully and recklessly” discriminate against Indigenous children living in reserves.

He ordered the government to pay 40,000 Canadian dollars each to approximately 50,000 First Nations children and their families, but the Liberal government appealed the decision.

The second legal battle stems from a separate November 2020 decision that broadened the scope of Jordan’s Principle, which is a rule stating that in the event of a jurisdictional disagreement over the level of government that should provide a service to First Nations children , the government takes responsibility.

“No one can seriously doubt that First Nations people are among the most disadvantaged and marginalized members of Canadian society,” Favel wrote in his decision released Wednesday. “The Tribunal was aware of this and made a reasonable attempt to remedy the discrimination while being mindful of the very different positions of the parties.”

“In my opinion, the procedural history of this case has shown that there is and has been goodwill which has led to significant movements to remedy this unprecedented discrimination. However, the good work of the parties is unfinished, ”Favel wrote.

Canadian opposition parties and Indigenous leaders have criticized Prime Minister Justin Trudeau’s decision to oppose both decisions, saying it was not the appropriate course of action for a government committed to reconciliation.

“Today was an absolute victory for First Nations children. For six years, Justin Trudeau has spent millions of dollars fighting the rights of Indigenous children and trying to overturn a ruling that found his government guilty of “willful and reckless” discrimination against vulnerable Indigenous children. threw out his case, ”New Democratic Party MP Charlie Angus said in a statement on Wednesday.

Angus called on the Trudeau government to immediately end its legal battle in this case and focus on closing funding gaps and chronic denial of services to First Nations children ahead of the first National Day for Truth and Reconciliation .

“Given that tomorrow is the very first National Day for Truth and Reconciliation, it is imperative that the federal government finally take clear steps towards truth, justice and reconciliation for all Indigenous peoples in Canada,” a- he writes.