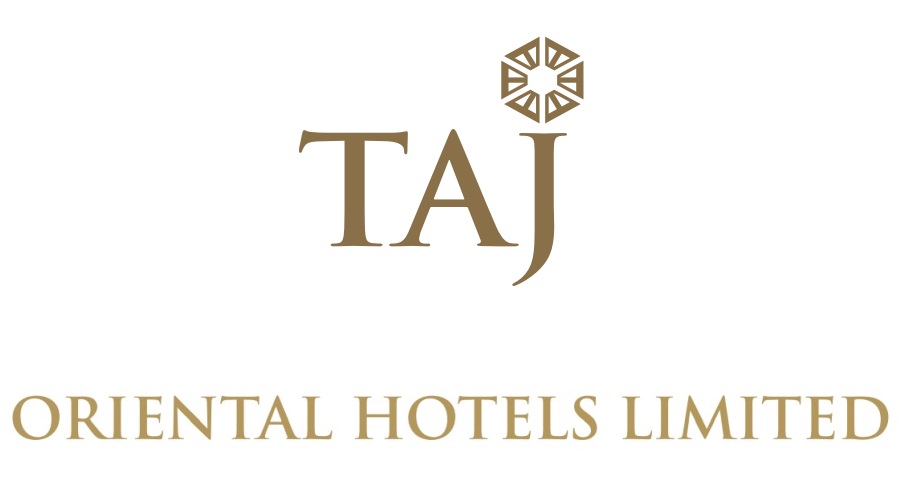 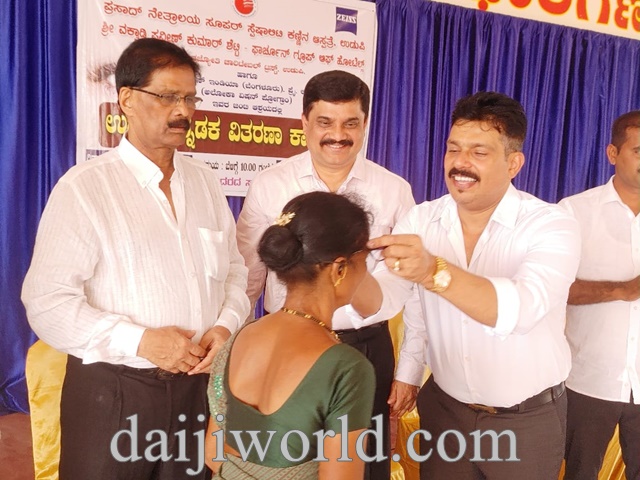 Bangalore, May 3: The price of lemons has increased since the beginning of the summer. Now, the price of tomatoes has also shot up to Rs 75-80 per kilo. This also affected exports.

In HOPCOM outlets the price of tomatoes is between Rs 62 to 64 per kilo. The price soared by Rs 10 in a single day. People are turning to alternative recipes that don’t call for tomatoes.

Hotel and restaurant owners are thinking about increasing food prices due to the increase in the price of tomato as well as that of commercial gas.

Last month, tomato growers were in disarray as the price of tomato was Rs 2-3 per kilo. Most of the farmers had thrown the products on the roads. But now the demand is greater as there is less supply which has led to a sudden increase in prices.

Vegetable and fruit prices generally spike in the months of April and May. But the price of tomatoes was hovering around Rs 50 to 55. But this year it has risen to Rs 80. Tomato farmer Narayana Gowda says this price will stay in that range for the next two to three months as it takes at least three months for the tomatoes to ripen.

Kolar, Mulabagilu, KFG, Chintamani, Sidlaghatta, Chikkaballapura and Doddaballapura are the places where tomato is mainly grown in Karnataka. 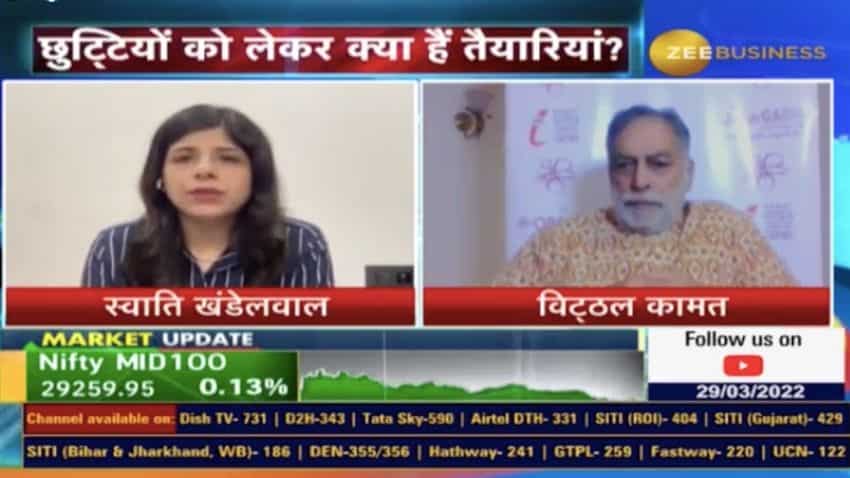